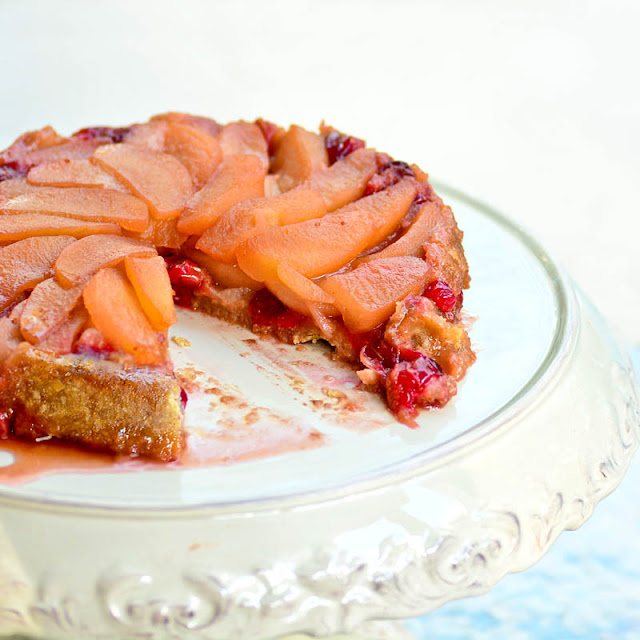 This easy-to-make upside down tart, or tarte tatin, is the essence of fall with apples, pears and cranberries in a deliciously different pastry crust. 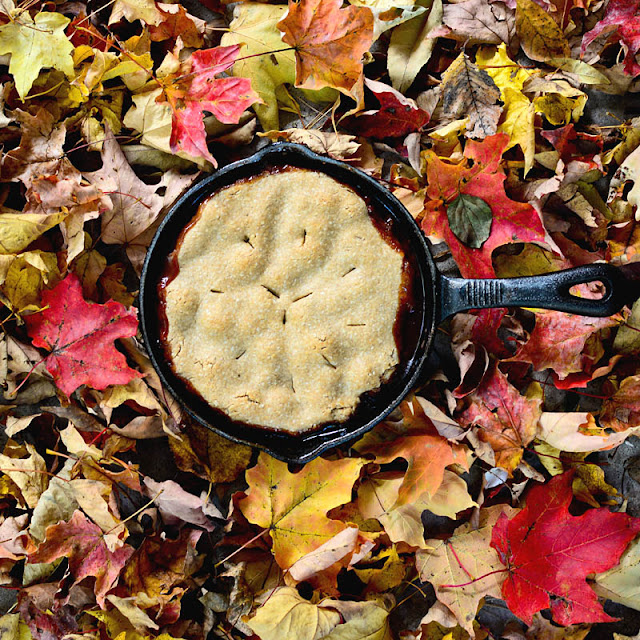 The tart is prepared in an oven-proof skillet with a layer of caramelized brown sugar, butter and spices at the bottom and a delicious oat and butter crust on the top.  After baking, it is flipped upside down onto a plate so the caramel layer coats the filling mixture for a delicious and not too heavy dessert.  Vanilla ice cream would be a great addition! 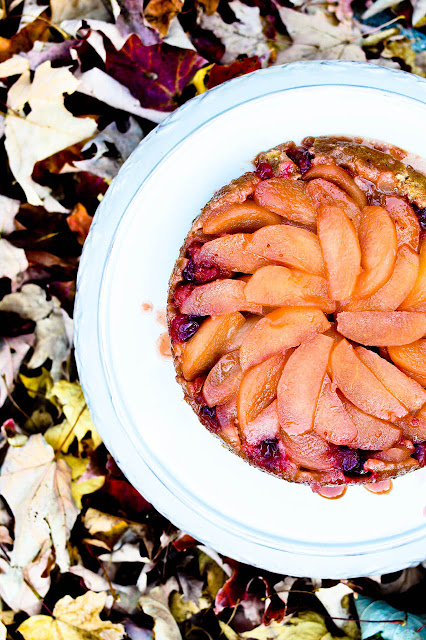 The recipe says to serve warm but it was just as good after a night in the refrigerator.  We loved it!  The crust was a delightful surprise and I could have eaten the whole thing if my husband hadn’t beat me to it. 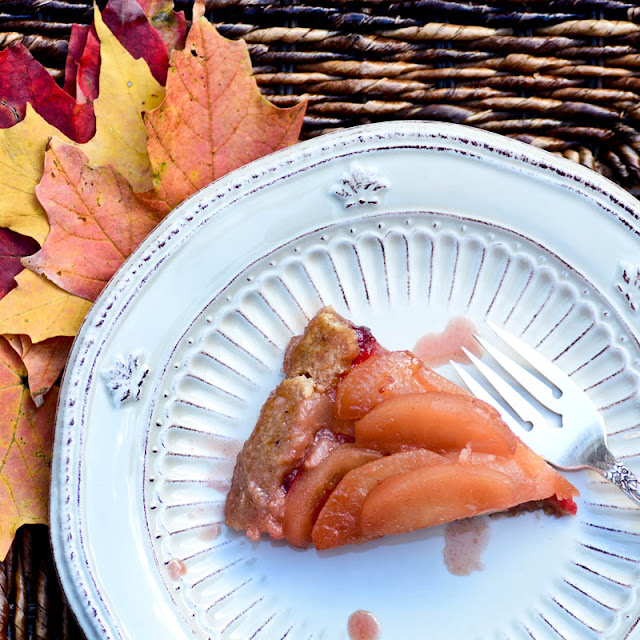 We had our first freeze this past weekend.  With the temperatures reaching the 70s today through Wednesday we are officially having Indian Summer. 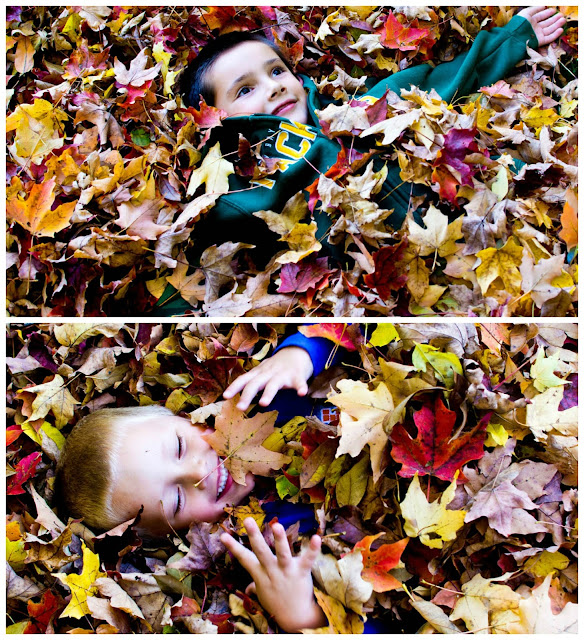 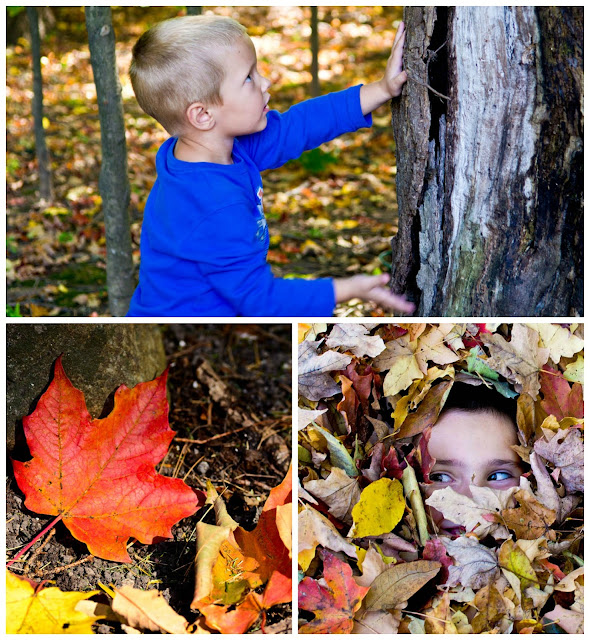 Speaking of Indian Summers is anyone else watching the PBS series? I’m enjoying it very much. The cast is wonderful!

This
easy to make upside-down tart or tarte tatin in French, uses the best
that autumn has to offer and the crust is delicious! See My Notes below.

To make the crust:

Put
the flour, oats, granulated sugar and salt in a food processor and
process until the oats are finely ground. Add the butter, a piece at a
time, and pulse two to three times after each addition, until blended.
Add the oil and water and pulse only until the dough starts to come
together. Put the dough on a lightly floured surface and knead it a few
times until it holds together. Pat the dough into a 5-inch disk and wrap
in plastic or wax paper.  Refrigerate while the filling is prepared.

To make the filling:

Toss the pear and apple slices with lemon juice in a large bowl.

Put
the brown sugar, butter, cinnamon and ginger in a 10-inch ovenproof
skillet and cook over medium-low heat, stirring, until the butter and
sugar are melted and the mixture starts to bubble. Remove from heat.
Arrange the pear and apple slices in concentric circles, starting at the
center and work outward, overlapping the slices and adding another
layer until all the slices are in the pan. Scatter the cranberries over
the top.

Return the pan to medium-low heat and bring the liquid
to a simmer.  Peek under the fruit or listen for the bubbling if you
cannot see it. Cover and cook for 5 minutes. Uncover and cook, gently
tilting the pan occasionally, until the sauce becomes a thicken and
caramelly, 7 to 10 minutes. Remove from the heat.

Roll the dough
between sheets of parchment or wax paper into a 12-inch circle. Peel
off the top sheet and invert the dough over the fruit. Peel off the
remaining paper. Quickly tuck the edges of the crust down into the sides
of the pan. Prick the top with a fork.

Bake in the preheated
oven until the crust just begins to brown around the edges, 30 to 35
minutes. Let cool for 15 minutes. Run a knife around the edge of the pan
to release the crust then place a serving plate larger than the pan on
top and invert the tart onto the plate. Serve warm.

My
notes: I used King Arthur White Whole Wheat Flour for the crust and
used a seasoned 8″ cast iron skillet for the tart. While there was a
little too much dough, the filling ingredients were just about right.  I
did need to add another half apple.  Perhaps mine were a little
smaller.